EPA announced the release of the final report, Freshwater Biological Traits Database. This report discusses the development of a database of freshwater biological traits. The database combines several existing traits databases into an online format. The database is also augmented with additional traits that are relevant to detecting climate change-related effects, especially traits related to temperature tolerances and flow.

This report and the Freshwater Biological Traits Database are intended for resource managers and scientists working on biological indicators, bioassessment, biomonitoring, and biocriteria, particularly in the EPA’s Office of Water and Regions, and also at state agencies and universities.

Supporting document for Implications of Climate Change for Bioassessment Programs and Approaches to Account for Effects. 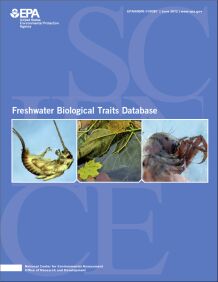