Archive disclaimer
Archived files are provided for reference purposes only. These files are no longer maintained by the Agency and may be outdated. For current EPA information, go to www.epa.gov. It is EPA's policy to support reasonable accommodation to persons with disabilities, pursuant to the Rehabilitation Act of 1973, 29 U.S.C. 791. If you need assistance with accessing archived files, contact EPA's Reasonable Accommodations or submit a request using the Contact Us form. 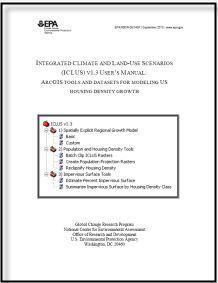